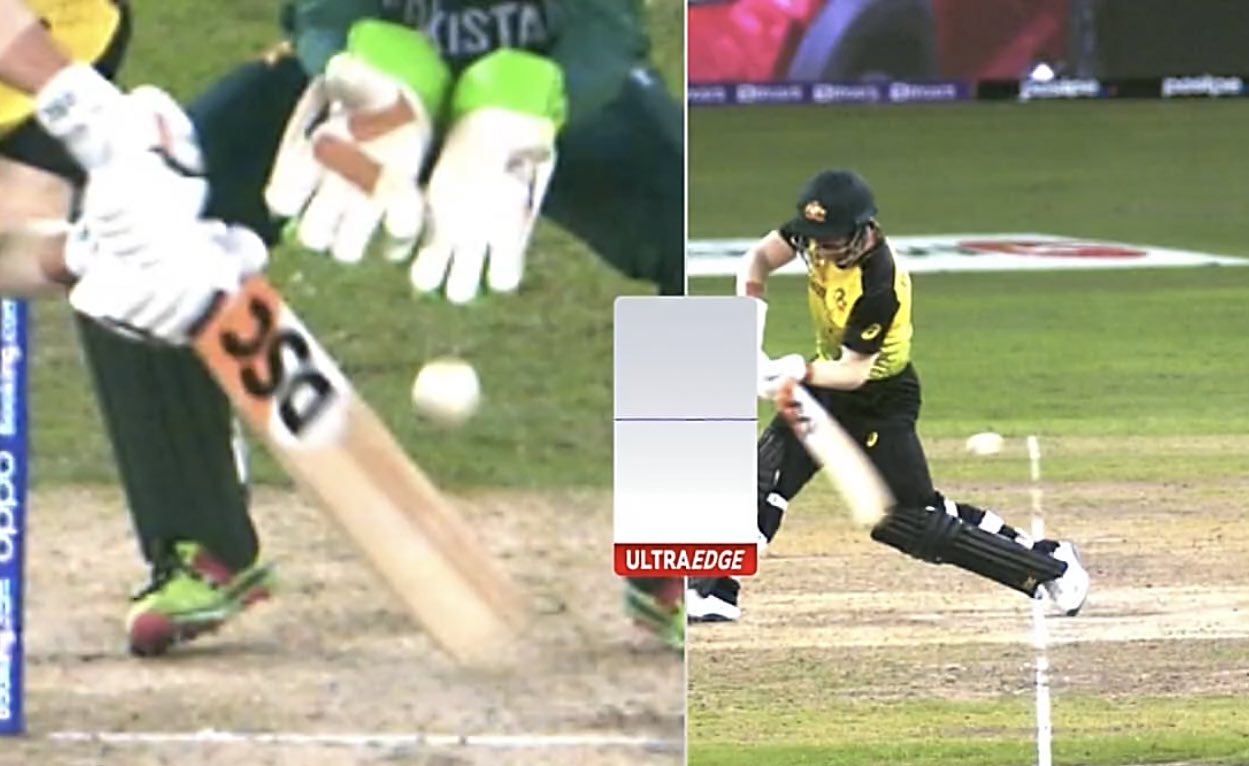 However, the way in which he got out became one of the major talking points of the game, sparking a debate on social media.To everyone’s surprise, the Ultra Edge showed no spike when the ball went past Warner’s bat.

“I think there was a noise. He (Warner) wasn’t sure, maybe his bat handle clicked or his hand on his bat. He didn’t think that he hit it but I think Glenn at the other end heard the noise and to be fair that out there, that was the only thing that could have been so he was potentially thinking that he (Warner) might have hit it. It’s really tough in those situations,” said Australian Batter Wade after the game (News18)