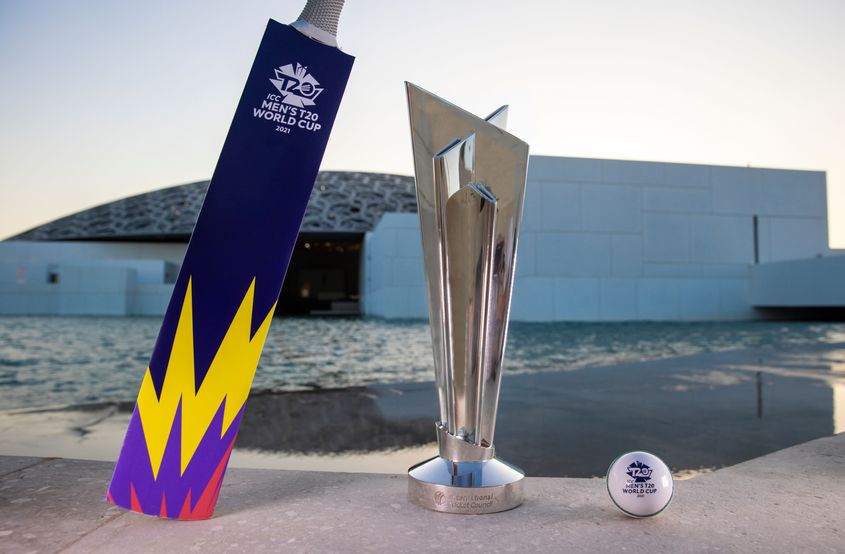 The upcoming New Zealand vs Australia T20 World Cup final will see two childhood friends going against each other while playing for different nations. The cricketers we are talking about is New Zealand’s Daryl Mitchell and Australia’s Marcus Stoinis, who once played on the same team in school and grade level cricket, however, both went different ways in order to become better cricketers.

In 2009 Daryl Mitchell was a teammate with Marcus Stoinis and present Australia coach Justin Langer with all three celebrating first-grade premiership for Scarborough. After almost a decade, Langer will now be watching his former teammates from the sidelines as they fight for the T20 World Cup trophy.

While playing for Scarborough both Marcus Stoinis and Daryly Mitchell produced a match-winning performance with bat and ball in the semi-final and final. Stoinis was excellent with the bat scoring189 in the semi-final. Mitchell, on the other hand, produced a match-winning spell of 4 for 26 to help Scarborough beat Bayswater-Morley to win the premiership.

After the premiership success, Stoinis moved to Melbourne to look for more opportunities while Daryl Mitchell headed back to New Zealand in 2011 to play for Northern Districts. While Stonis was forced to reckon with while playing domestic cricket in Perth and Melbourne, Mitchell was slowly making his mark. In an interview to ESPNCricnfo, Daryl Mitchell’s former teammate Clint Heron said, “Knowing his character, he was always one of those guys that will just work out a way to get the very best out of himself. And even since he’s been gone, he’ll be in touch to just ask questions about how you try and face an offspinner in certain conditions. And then you’d catch up for coffee whenever he’s back in town to literally just talk about batting and how he could possibly improve.”