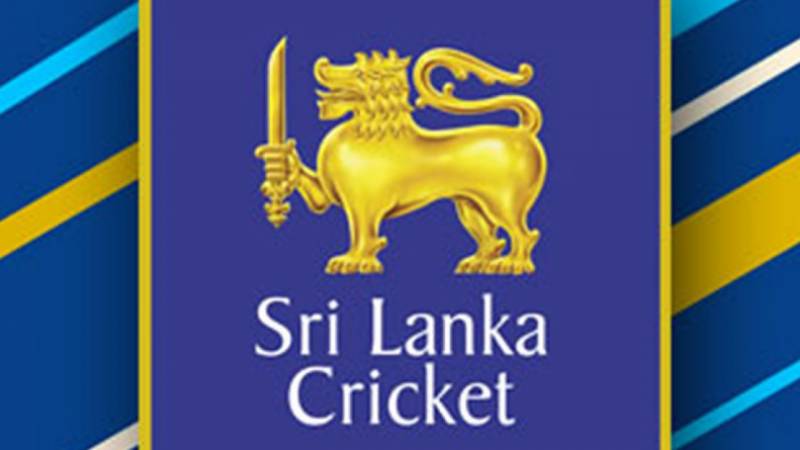 Sri Lanka Cricket (SLC) has revealed it is satisfied with the process followed with regard to the drafting of players for the second edition of the Lanka Premier League (LPL).

Many people, including former Sri Lanka cricketer Mahela Jayawardena, had questioned the process after several Sri Lankan cricketers such as Angelo Mathews and Kusal Janith Perera had not been selected.

Despite the concerns raised, the SLC has expressed its satisfaction with the process followed for the cricket tournament.

“We have to look at it positively because all the young players who have done well in the T20 World Cup have been rewarded. Picking the players of their choice is totally up to the franchisees,” Member of the LPL Governing Committee Ravin Wickramaratne told the Daily FT.

He added that “Chamika Karunaratne came from nowhere and he is getting US$50,000, Charith Asalanka is getting US$60,000 as an Icon player, Lahiru Kumara is coming at US$50,000. Who is going to pay so much for a player like Kumara who was paid US$15,000 last year? That’s a big thing for a young player. Those are the plus factors.”

“We are happy because several young players were selected, players like Pulina Tharanga, Ashian Daniel, Kamil Mishara have got recognition. The Player Draft was successfully conducted and everyone basically commended the way it was handled. From the positive side we can think of these youngsters for the next 10 years for Sri Lanka cricket,” Wickramaratne said.

Sri Lanka Cricket yesterday decided to add 10 national cricketers who were not selected in the draft as additional players for 5 LPL teams. (CricWire)