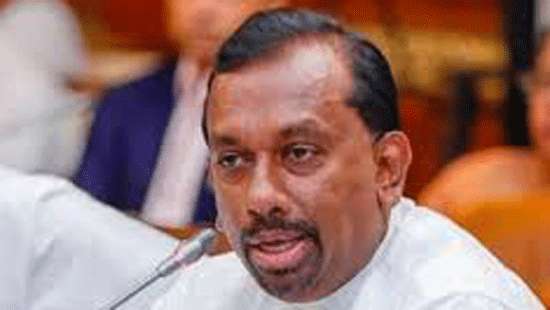 Steps were being taken to transport food crops such as vegetables by train to minimise damage in transit, Agriculture Minister Mahindananda Aluthgamage said today.

He told parliament that a special goods carriage is being designed to transport vegetables and fruits directly from Nuwara-Eliya (Nanu-Oya) to Colombo.

Responding to a question raised by Parliamentarian Shantha Bandara, he said vegetables were transported to Colombo from Keppitopola through four economic centres and the damage in transit is extensive.

“These vegetables have to be unloaded and loaded to lorries four times before they reach Colombo from Keppitipola,” he said.(Ajith Siriwardana and Yohan Perera)