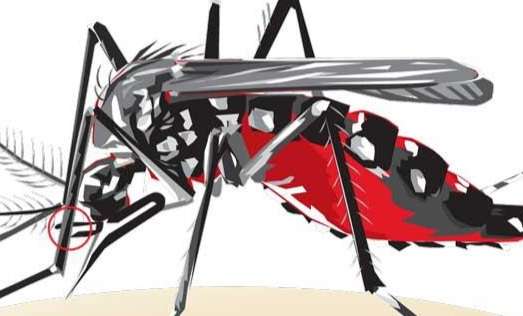 While saying that people are not proactive in combating the Dengue epidemic, Health authorities warned people to be vigilant as a major outbreak is on the cards in near future in the wake of incessant rains.

A total of 1,361 cases have been reported within just 10 days in the month of November.

There were only 770 cases for the entire month of November last year. However, it has almost surpassed 1,000 mark within just 10 days of this November, which shows the gravity of the epidemic this year.

“Risk arises when flood waters started to subside. Hence, people should be on alert over this situation,” she added.

According to Dr Seneviratne, a considerable number of cases is being detected from Colombo, Batticaloa, Badulla, Kegalle and Kurunegala districts.

Meanwhile, she said people’s support in the endeavour to combat dengue is not satisfactory.

“The delay in seeking the medication is the great concern due to fears of COVID-19,” she stated.

Thus, Dr Seneviratne urged people to seek medical advise as early as possible if they suffer from fever for two days.

Besides, she invited people to allocate time to destroy all mosquito breeding places surrounding their neighbourhood as it has also become one of the concerns. (Sheain Fernandopulle)