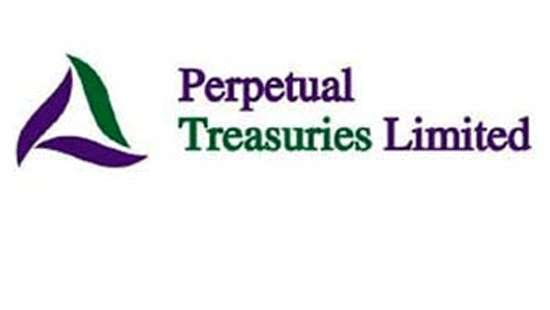 Finance Minister Basil Rajapaksa yesterday revealed the plans to recover Rs.8.5 billion from the alleged perpetrator of the bond scam, Perpetual Treasuries, via a budget proposal.

Perpetual Treasuries Limited has been accused of making undue gains by violating the code of conduct of the Central Bank in the alleged bond scam.

Rajapaksa noted that the budget proposal was based on the recommendations of the Presidential Commission of Inquiry appointed by former President Maithripala Sirisena, in 2016.

“As per the report of the aforementioned Presidential Commission of Inquiry, during the period February 1, 2016 to March 31, 2016, when selling Treasury bonds to the Employees’ Provident Fund, other statutory entities and government institutions, Perpetual Treasuries Limited has made profit mainly through ‘price-sensitive inside information’ and ‘market manipulation’,” Rajapaksa told Parliament during his budget speech yesterday.

According to the report, Perpetual Treasuries gained Rs.8.5 billion by wilfully violating the provisions of the code of conduct issued by the Central Bank, under Registered Stock and Securities Ordinance No. 07 of 1937, to the primary dealers on best practices.

Rajapaksa noted that the government plans to recover Rs.8.5 billion from the company, without hindering the legal actions taken by the Attorney General in 2022.

The proposal was included in the 2022 budget under revenue proposals.