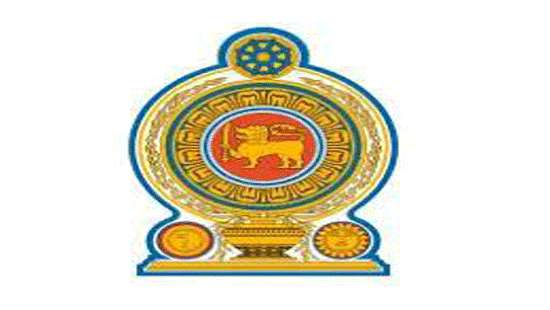 It is learnt that most of the workers at the Department of Government Printing were said to have been sent on one and half days leave from yesterday (11).

A reliable source within the Government Printing press at Dr.danister de Silva Mawatha, Colombo-08 told Daily Mirror, that most of the workers were sent on leave on November 11 half-day and November 12 full day.“except a few at the Multi-media section where the printing is done, the rest have been asked to go on leave, the inside source said.

“However they too would be able to go after the budget speech is over,” he added.

When contacted by Daily Mirror Government Printer Ms. Gangani K. D. Liyanage denied that workers were sent on leave.“we have not given any leave but we have been continuing the essential work”. However, when asked whether the workers at the Government Printing are reporting for duty as usual, Ms. Liyanage said that workers are still brought on demand.“the staffers are called on for essential work. Due to the Covid pandemic we are getting employees only for essential duties,” she added.

When questioned whether the budget speech is printed at her department, the Government Printer said that if it was requested it would be printed there.(SUSITHA FERNANDO)