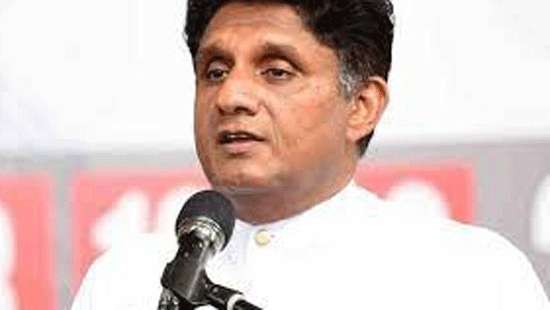 Opposition Leader Sajith Premadasa who commented on the budget said it was a budget with characteristics of Somalia. He said the budgetary proposals had been formulated in a manner that would drive the country down the path of disaster instead of resurrecting it from the present mess.

“People expected a progressive budget. But it became a damp squib. It has not been structured. There is no plan by the government to bridge the budget deficit. Also, we don’t find plans there to contain the cost of living and improve the living conditions of people,” he said.

He said it is nothing but a budget prepared to please the coterie of the government’s lackeys. He said the budget is a blow to the people already battered by the pandemic.